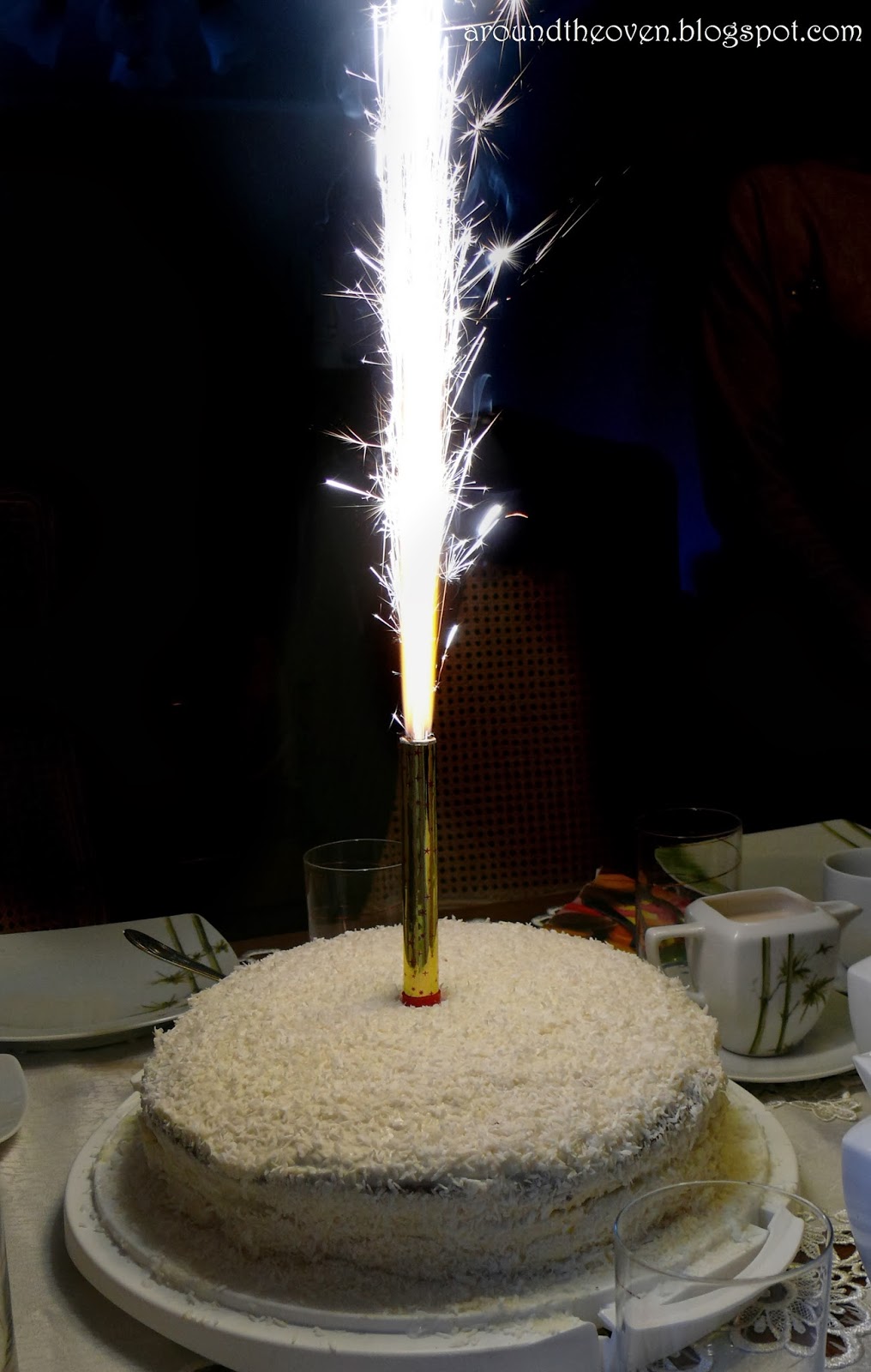 Well I decided to make a birthday gift for myself. What could it be? Self-made cake seemed to be a perfect idea :) And so it was :) Soft sponge cake, refreshing pineapple, mouth-watering, sweet cream and tongue tickling shredded coconut. What else do a palate need? ;)
Recipe comes from Kwestia Smaku.

Some useful tips on 'before baking': 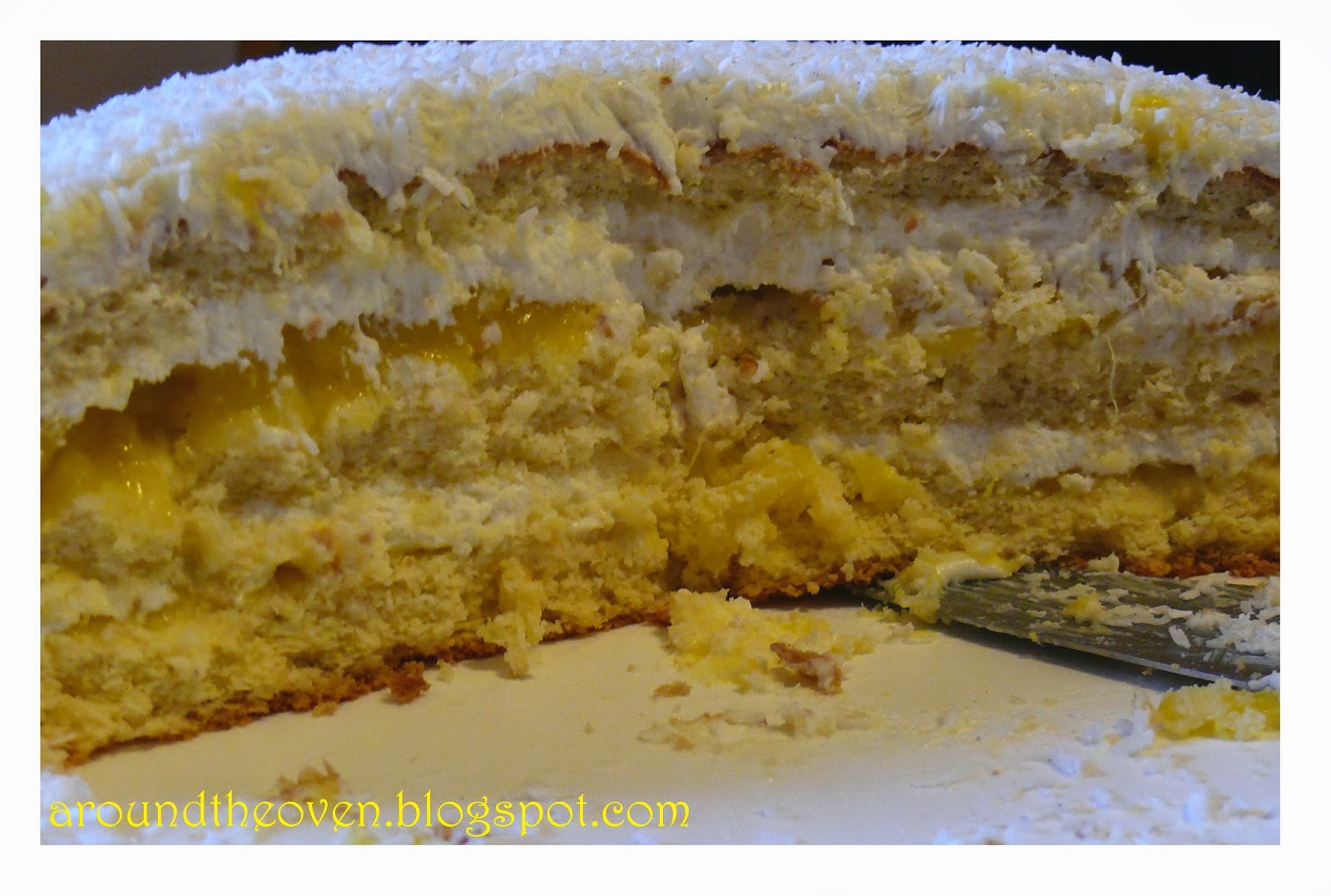 Maria
I'm a young, energetic woman and I love cooking and reading books in every free second of my life.

All the recipes I post in here are either from other 'safe' websites* or mine - I'll provide you with original pages or other information about every recipe.

* safe in the meaning of well-known and checked (by me).

All photos on this website are copyrighted material and all rights are reserved.

Feel free to ask any question in the comments below every recipe :)
'You can't buy happiness but you can buy cupcakes and this is kind of the same thing'
- http://fabquote.co/you-cant-buy-happiness-but-you-can-buy-cupcakes-quote/ 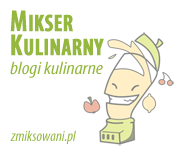